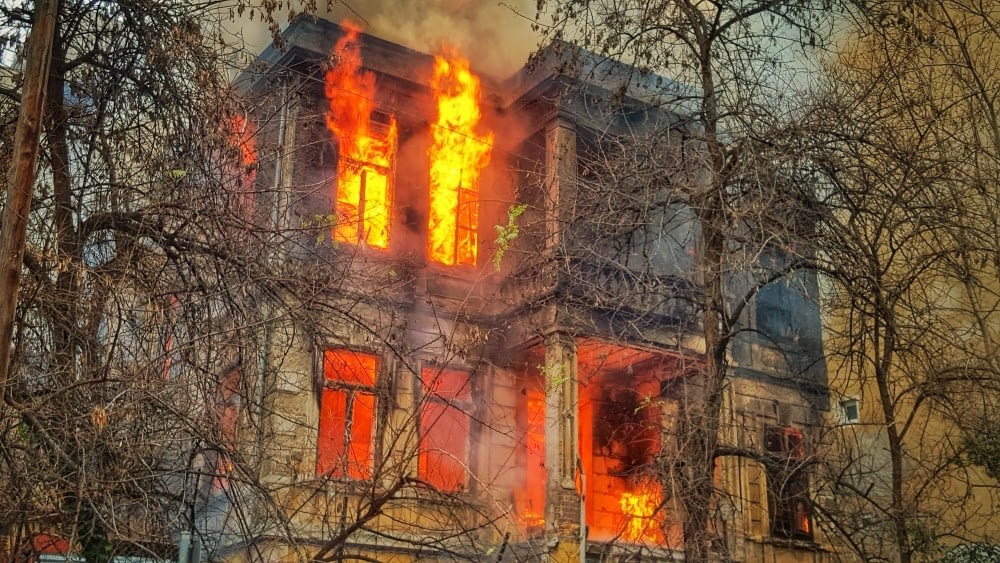 It’s been four months since Mother’s Day, when we marched from Nicosia’s Houses of Parliament to the Presidential Palace in support of our children worldwide as they try to save their planet from irreversible climate change. 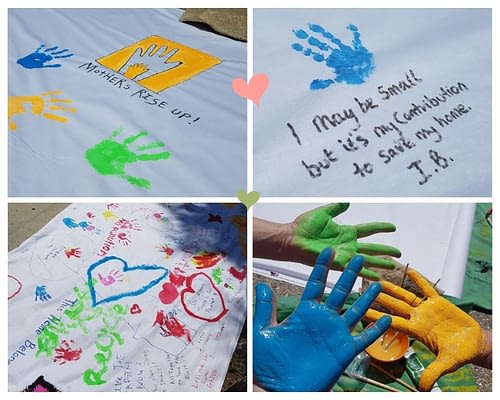 That was not a one-off happening. With the climate change movement finally gaining traction here in Cyprus, mainstream and social media are dedicating more and more time to the topics of environmental care, raising awareness and helping the general public make informed choices.

New laws can prove highly successful in the fight for a cleaner planet, locally the pastic bag use has been drastically cut by 80% since the introduction of the ban last year. We need more such legislation, and we need it faster. Unfortunately, our elected politicians are failing to achieve our island’s targets set out in the Paris Climate Agreement, and we must speak up to hold our goverment accountable.

September 20 to 27 is Global Climate Strike week, with two Nicosia dates for your diary. This coming Friday, September 20, a global protest will mobilise millions of people in over 100 countries onto the streets, demanding action on the climate crisis. Full info on that morning event is here.

Mothers and fathers, cousins and uncles, brothers and grandmas, rise up!

We all need to stand up, speak up and show up for our children. Do not be put off by words such as ‘protest’, ‘strike’, ‘and ‘demand action’. Activism is not a dirty word and it doesn’t need to be loud, either.

Let yourself be inspired by Youth for Climate Cyprus, who are tirelessly advocating for change here in Cyprus, despite the fact that saving their future shouldn’t be their responsibility.

Join Mothers Rise Up and walk with us!

Click on the links embedded throughout this post for background information on the urgent topic of climate change. Because Greta is right, our house truly is on fire.